1. J.K Rowling Wanted an all British Cast for the Harry Potter Movies 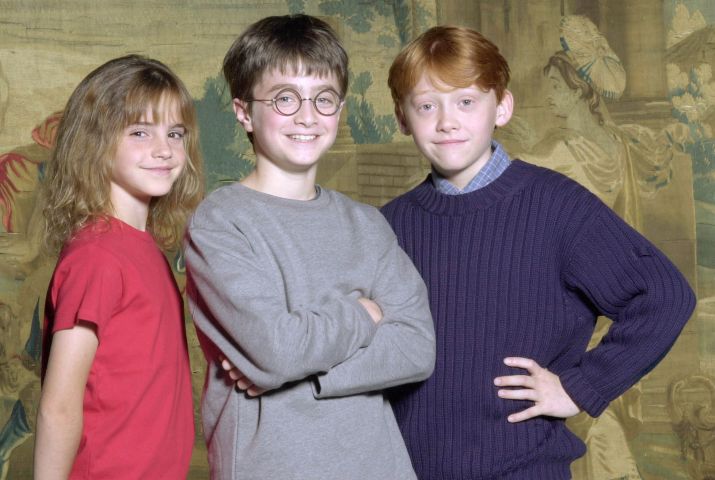 As per the request of J.K. Rowling, the entire cast of the Harry Potter movies was British, with only one exception with Verne Troyer being cast as Griphook who was not a British, but American. 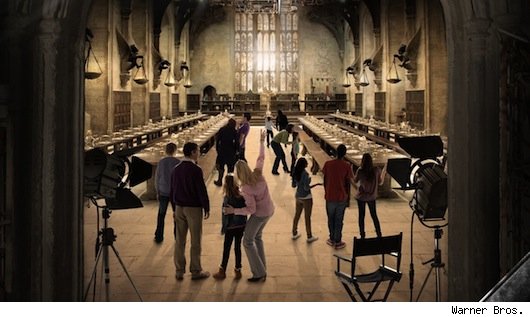 Each Harry potter movie was made for around $100-$200 million and the cheapest Harry Potter movie made was the Harry Potter and Chamber of Secrets movie which had a production budget of $100 million.

3. The Moving Staircases in Hogwarts

We all have been awestruck by these beautiful staircases at some point. But in reality, there was only one staircase built for the purpose of the movies. The rest you see are the result of awesome digital graphics by the VFX teams. 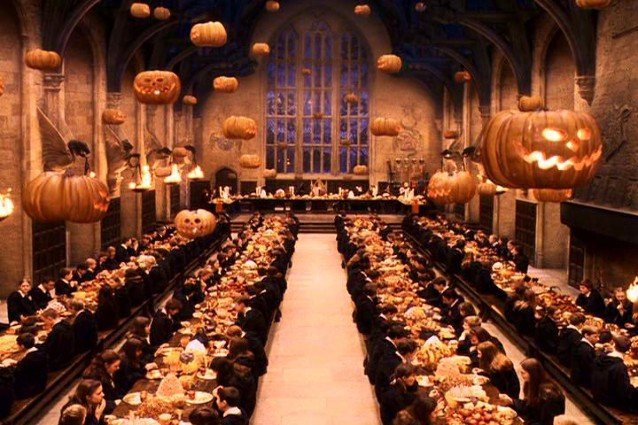 The Director of the movie Chris Columbus (Movie #1) wanted to depict the scenes from the book in a genuine manner and so WAIT FOR IT – The food you see in the dining halls scenes was actually real. However, the food  got spoiled easily and so was replaced with molds and frozen foods as filming progressed on the sets of Harry Potter.